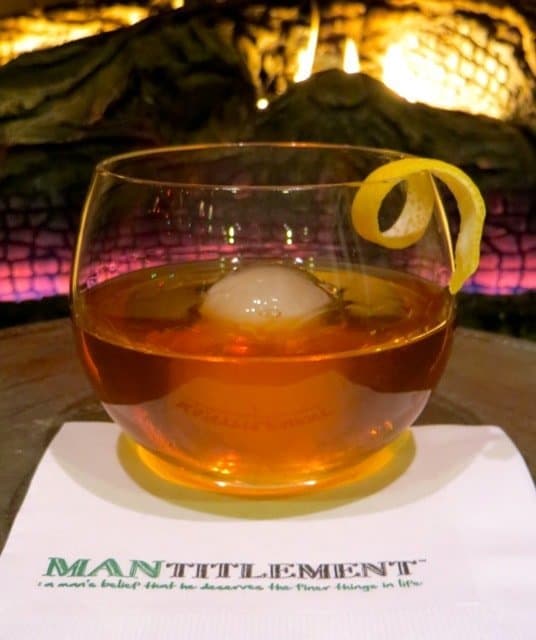 This Godfather Cocktail is going to make you feel like you’re back in Prohibition times! A simple cocktail drink that can be sipped either neat or over ice!

The Godfather Cocktail is my way to relax and unwind at the end of a long week. Just a glass and a twist is all you need!

It’s 5:00 somewhere! I know it’s early but it’s cocktail time and after visiting the first distillery since prohibition at Tuthilltown in New York, www.tuthilltown.com, it was only fitting to have my first drink from Francis Ford Coppala’s movie The Godfather.

This drink is a little like Michael Corleone in the Godfather, it’s a rejection of tradition. A small twist on a classic. Of course if you’re a purist -like me and Vito Corleone- you can always just have the bourbon straight up or on the rocks.

Well, some people think bourbon is way to strong of a drink for them, so I’m basically trying to prove them wrong. Keep your friends close and your enemies closer…OK sorry, all done with Godfather references now.

The Godfather Cocktail is a really easy drink recipe as you can see but there are tons of variations that you could do also. Maybe add a dash of bitters – I had some awesome bitters at Tuthilltown Distillery called “Bitter Frost”, it’s a blend of unaged rye, Sarsaparilla, 14 herbs and spices then blended with local maple syrup.

We’ll be talking more about that soon, because it was so good that we sipped it straight up.

You could also add an orange slice or a lemon twist. And ice? Well that’s optional too. It depends on my mood but most of the time I’ll add a cube of ice in here.

The Godfather Cocktail is a simple, strong drink that you can sip on at the end of a long day!

Stir well and pour over ice or drink neat.

Add a lemon twist for garnish.