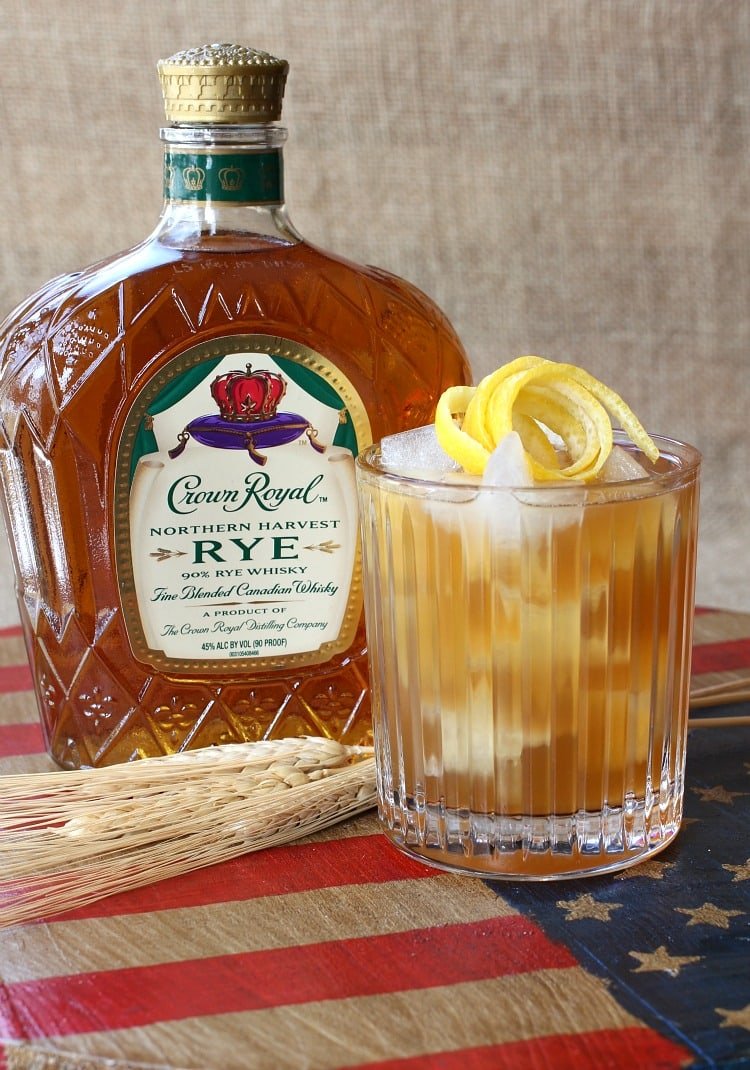 This Sweet and Sour Rye Cocktail is heading your way for happy hour! Fresh lemon juice and a touch of honey go perfectly in this whiskey cocktail! 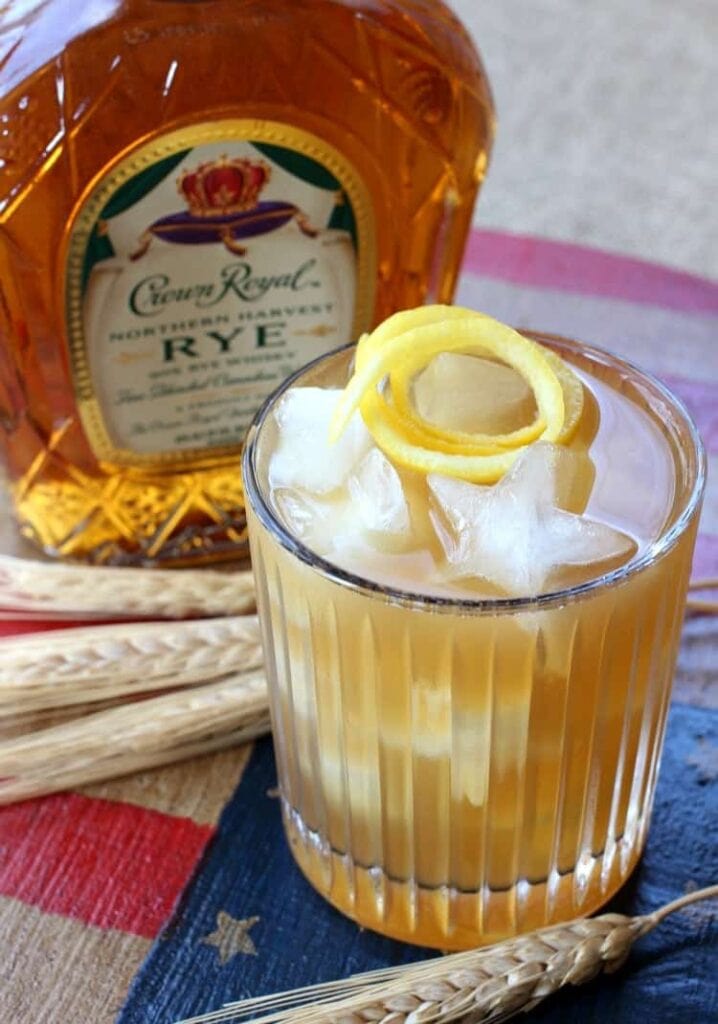 What Is Rye Whiskey?

This Sweet and Sour Rye Cocktail is my twist on a whiskey sour, swapping out the traditional whiskey with rye whiskey. This whiskey cocktail is really easy to make with just a few fresh ingredients to get you going.

Rye Whiskey, by American standards must be distilled from at 51% rye grain. Rye whiskey is distilled to no higher than 160 proof and is then aged in charred oak barrels. Canadian whiskey like Crown Royal are named “rye” for more historical reasons and don’t need to be distilled with rye grain at all.

Whiskey sours are one of the first cocktails that I started making with whiskey. After you graduate from a Jack and Coke…you start to look for a drink that actually tastes like whiskey.

How Do You Make This Cocktail Recipe?

A few lemons, honey and rye whiskey. That’s all you’re going to need.

Some recipes call for making a simple syrup which is basically just boiling down sugar and water until the sugar is completely dissolved. Let it cool and then use it for your cocktails. OR if the recipe allows for the flavor, a touch of honey will do the trick.

Juice a fresh lemon (you’ll only need about a teaspoon) and get it in a cocktail shaker with ice. Add a couple of teaspoons of honey and the rye. Shake really well so that the honey is really mixed in and the pour into a glass with ice.

Garnish with a lemon twist and drink.

And cheers to an easy cocktail hour with these Sweet and Sour Rye Cocktails! 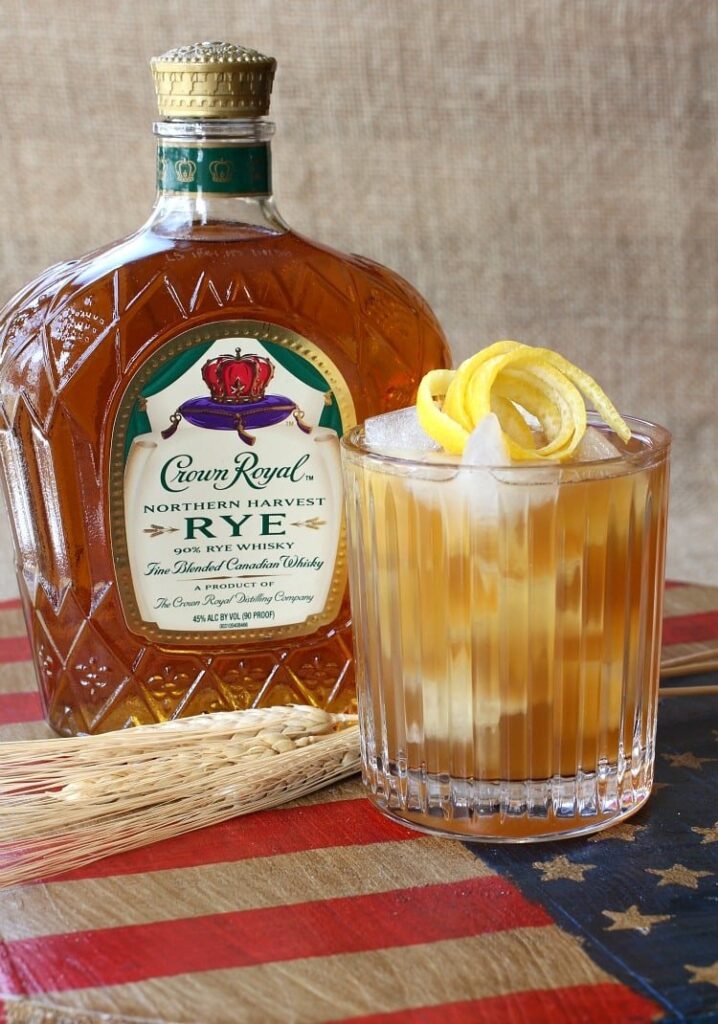 This whiskey cocktail has a hint of honey and a squeeze of fresh lemon!