This New York Yankees Steakhouse Event I attended last week was such an amazing time, I had to share a few pictures with you!

And it just so happened that I got an invite to the New York Yankees Steakhouse in midtown for a “blue carpet” event last week to check out some of the new Yankees memorabilia going up on display and to sample some of the new food and cocktails on the menu.

What an amazing night for me, combining two of my favorite things…Yankees baseball and cocktails. OK three things, crazy good appetizers too. But seriously, what could be better than hanging out with Charlie Hayes and Cecil Fielder? 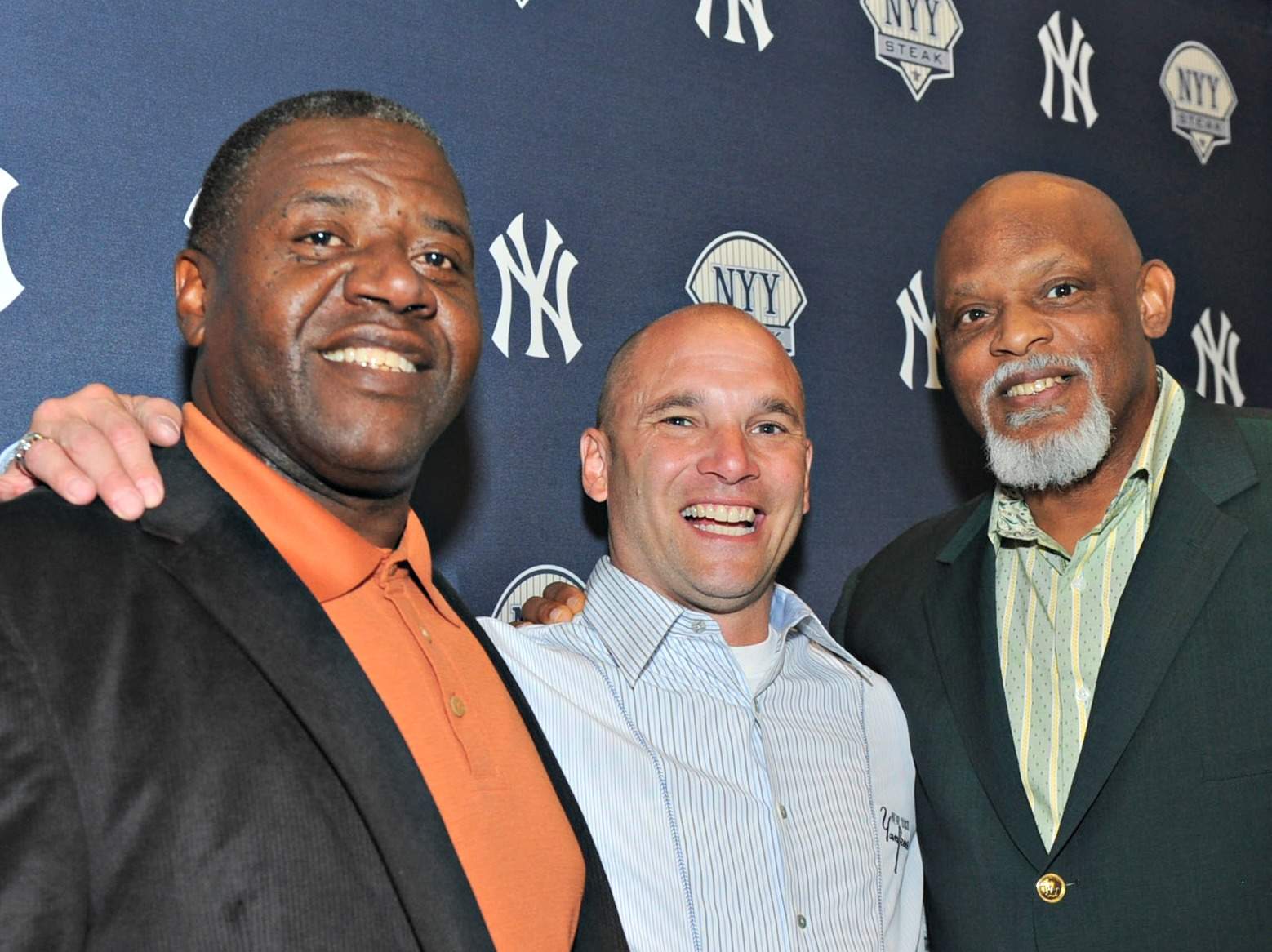 Then there’s me and Nick from Coyne PR. We’ve been working together since I started Mantitlement, making lots of good cocktails with Hornitos® tequila. 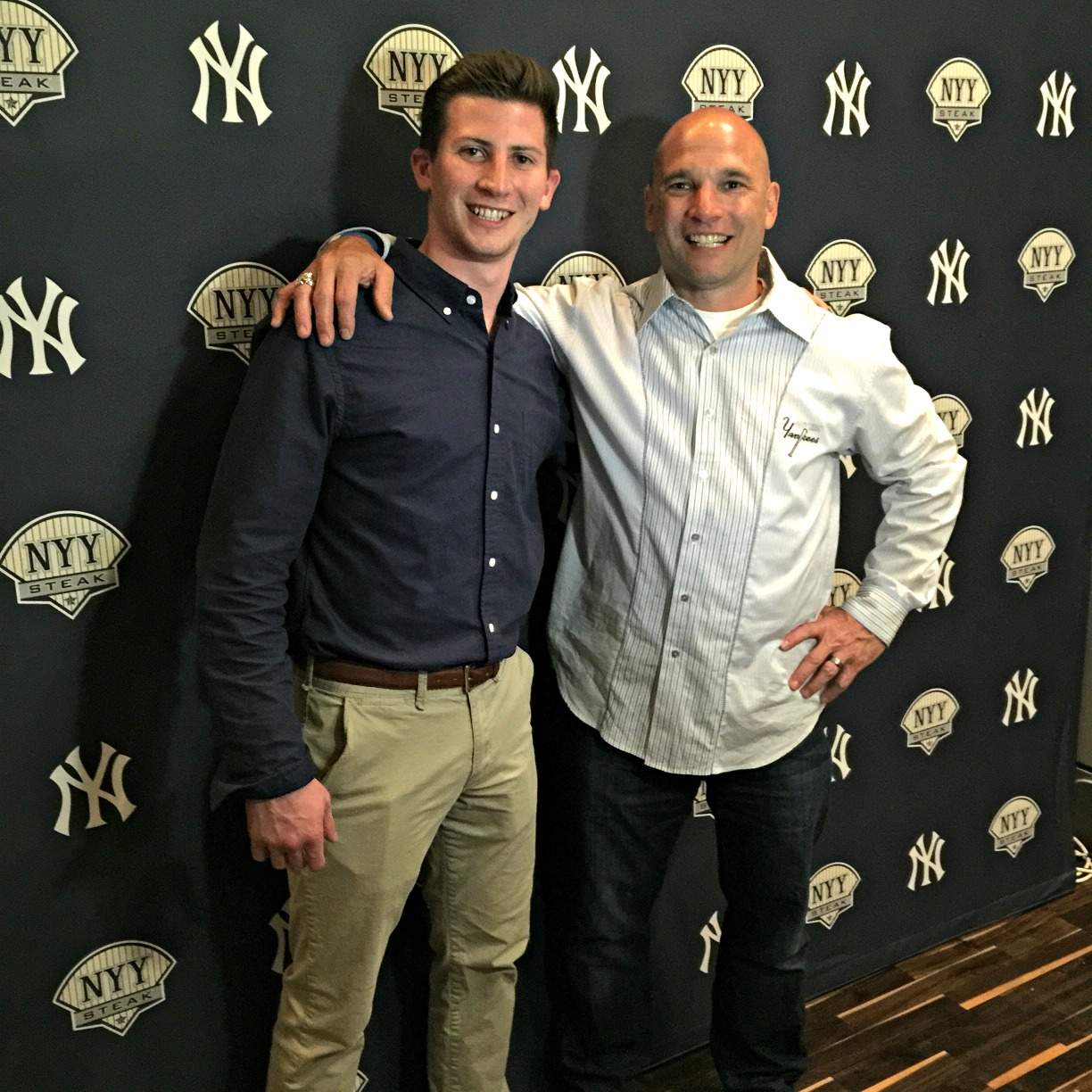 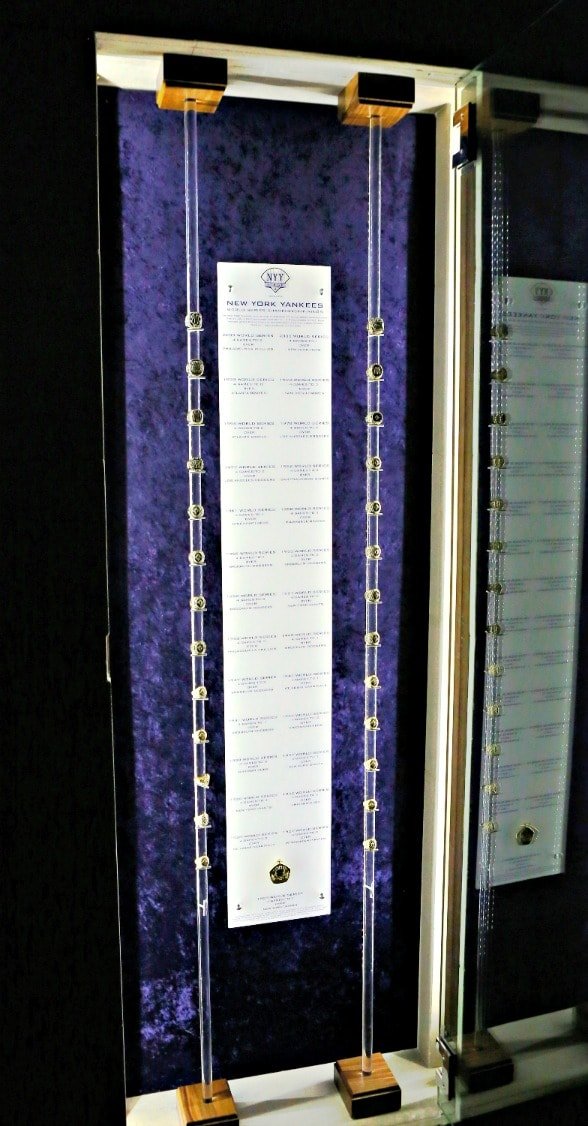 Or this trophy from the 1996 World Series… 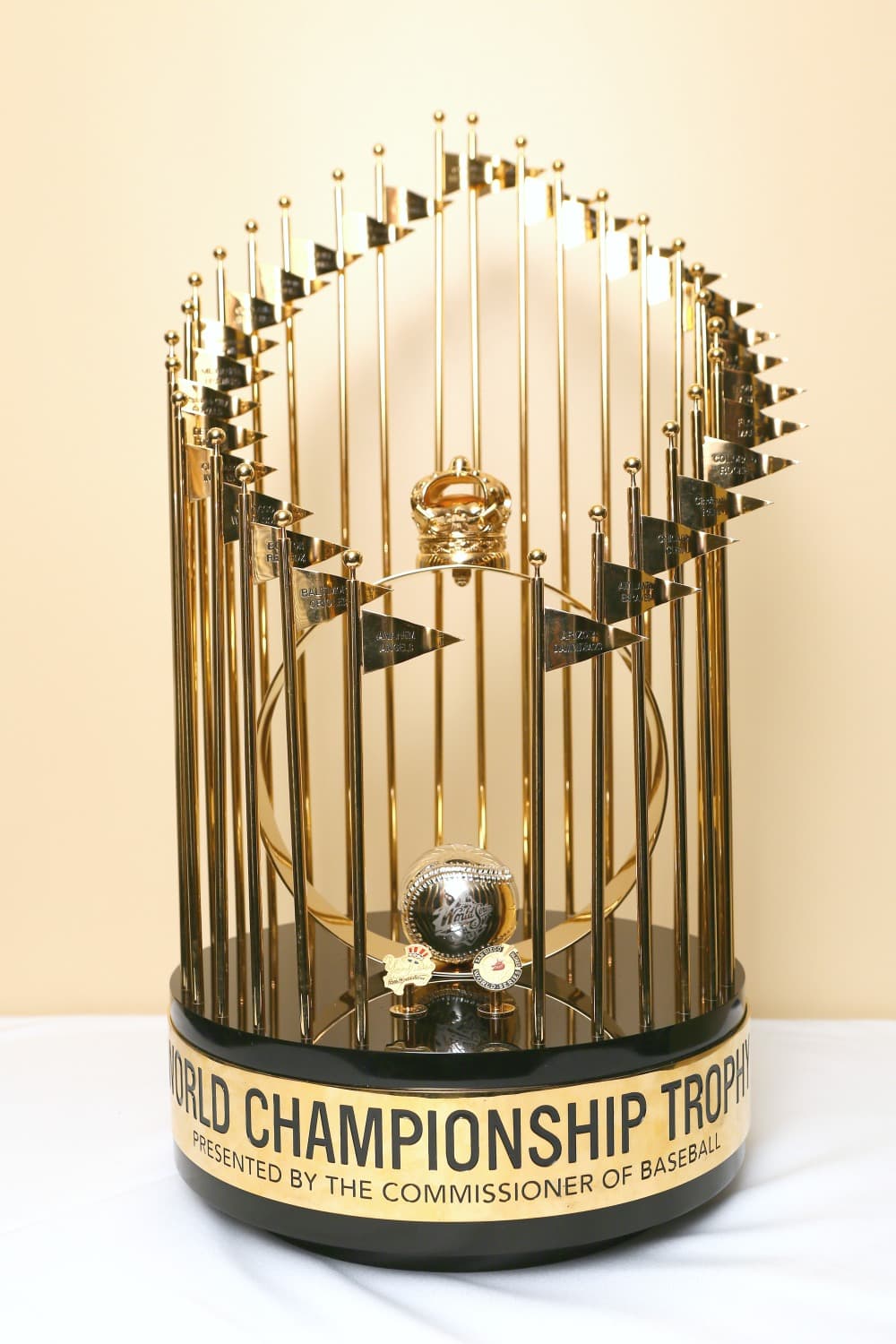 And then there was the food. Lobster cocktail and these bacon appetizers were AMAZING. I’m telling you I couldn’t get enough… 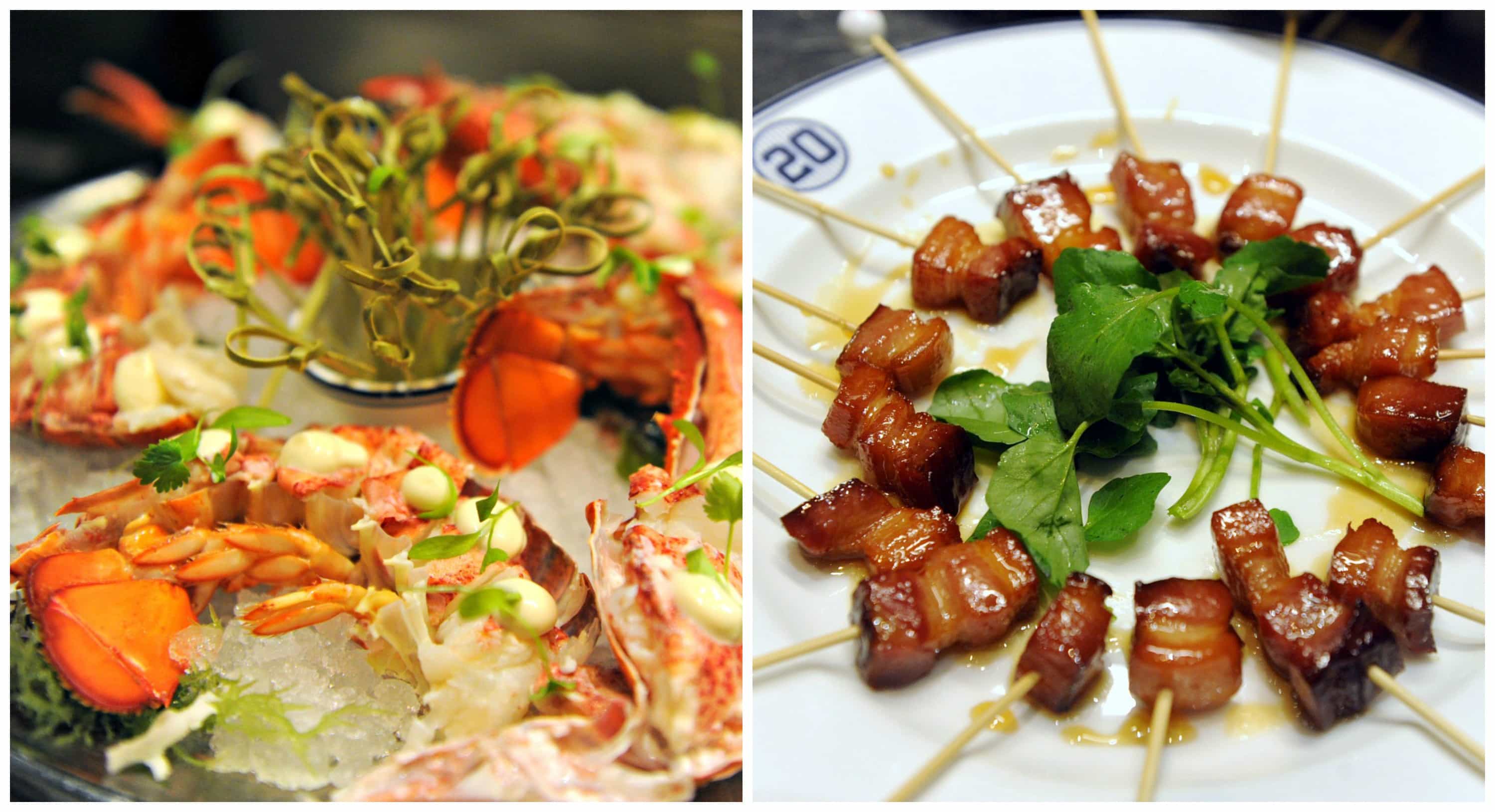 And what better to go with all that crazy good food – cocktails. I did have two or three Yankeetinis, but whose counting. Also these Sour Smash cocktails were really good, definitely going to have to make them for the site here at some point. 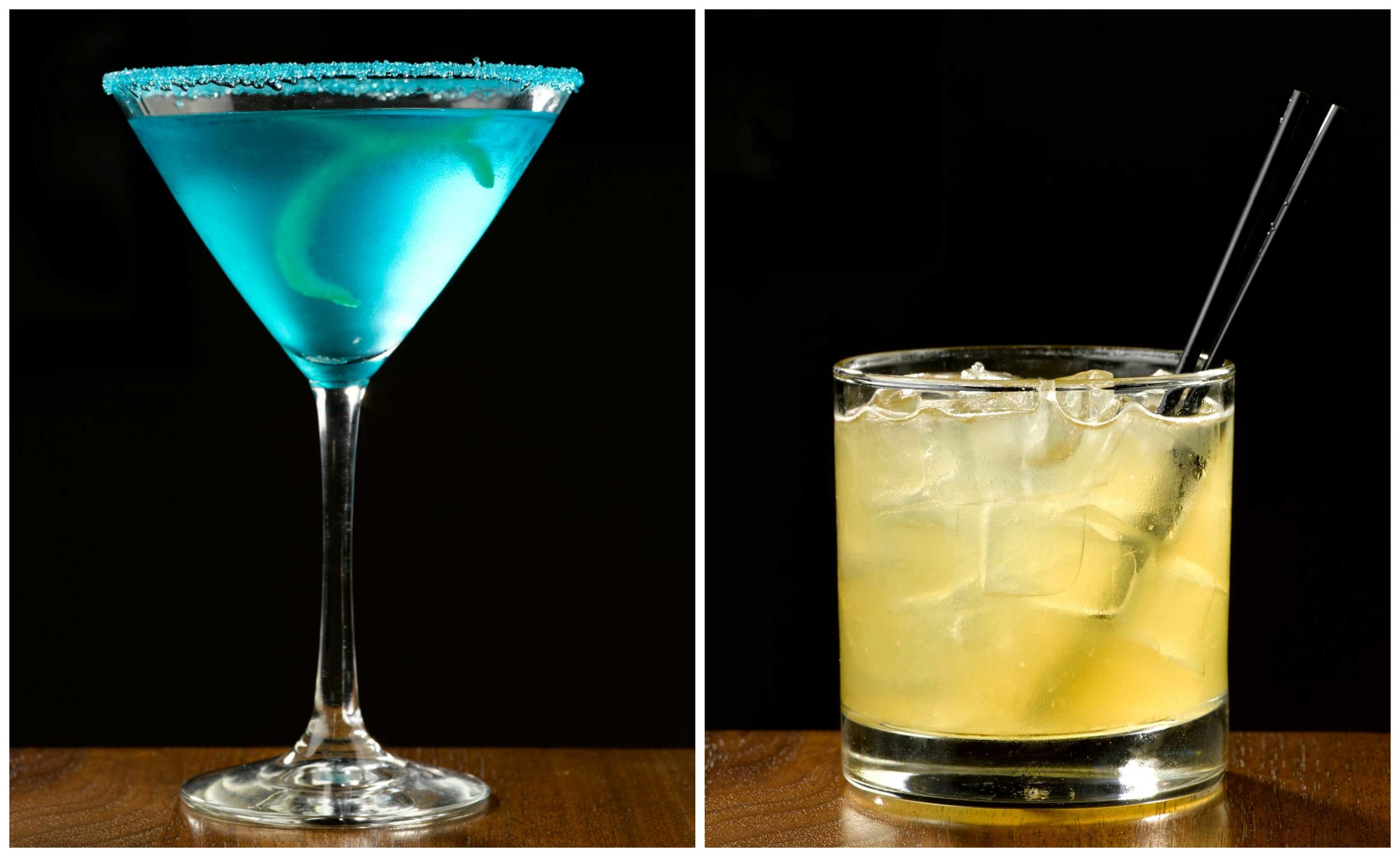 But for now, I’ll just share the recipe with you in case you don’t want to wait for me to have a Sour Smash cocktail of your own. You can get my Yankeetini recipe right now…and don’t wait for baseball to start to make them, make them all year round!