This is Don Julio González, The Man Behind the legendary Don Julio Tequila. If you think you’re not a tequila fan, you really need to try this brand! 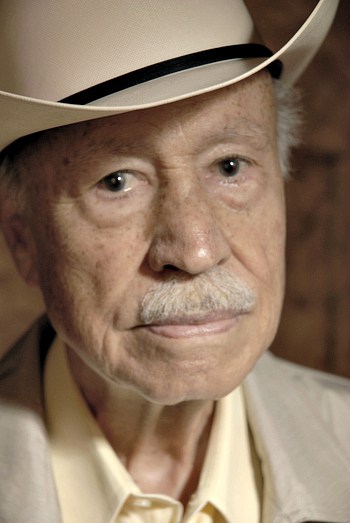 First check out this video about how he became the legend that he is today, how he built a business from nothing by pursuing his passion. Then we’ll get into the details more after you get a little background.

This video was released by Tequila Don Julio in celebration of Dia de los Muertos which is a traditional Mexican day that’s dedicated to honoring the deceased. Don Julio González passed away in 2012, he was 87 years old.

A man that came from nothing, Julio González was raised in the “Los Altos” Highlands region of Mexico where the soil is made of rich clay, ideal for growing blue agave.González spent his childhood learning the ancient methods of making mescal wine in underground ovens before he decided to start growing agave on his own.

In 1942 he purchased his first distillery and planted his first crop of agave plants, patiently waiting for them to grow. It was from this crop that he created his first line of tequila called “Tres Magueyes” which is another name for the agave plant. 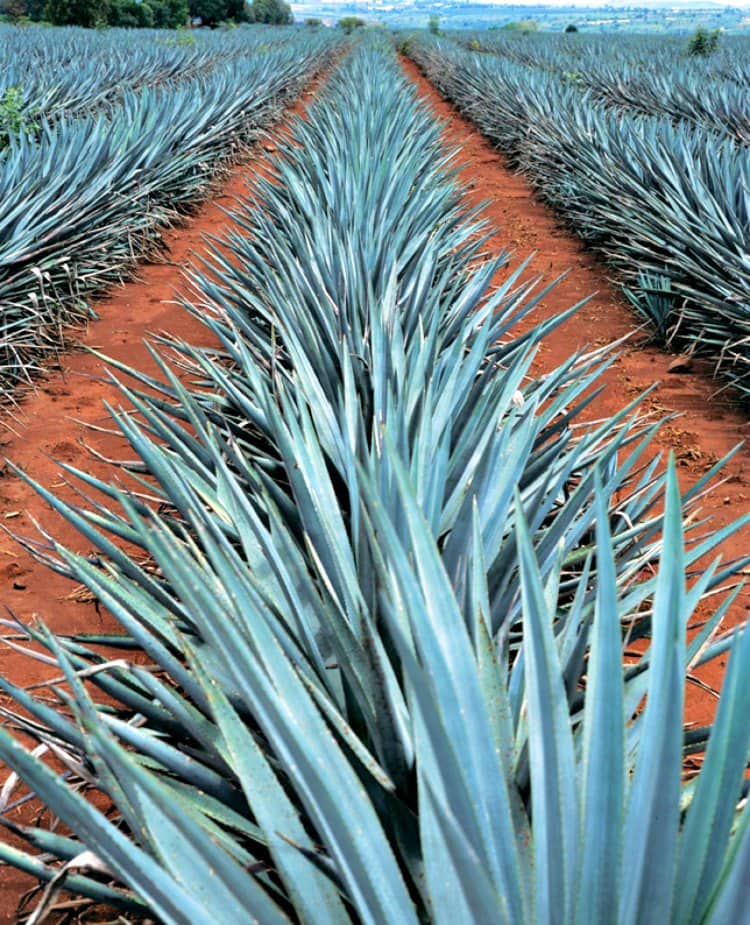 González perfected his skills over the years and eventually received the title “Don”, a title of respect. At that point he had decided to create another batch of tequila, but differently this time, by planting his agave plants further apart which let them grow larger and resulted in sweeter plants.

He harvested the piñas, double distilled the tequila and kept 9 barrels in his personal office. 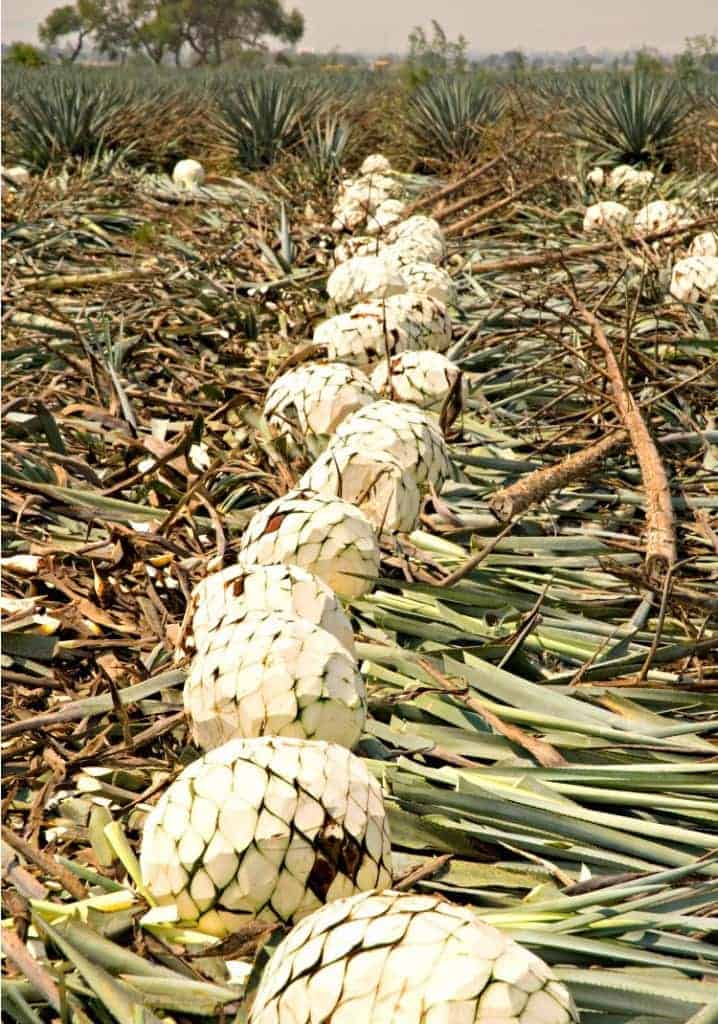 After an illness, Don Julio González sons decide to throw a party in celebration of his recovery. Don Julio requested the his special reserve tequila be served, but in short, square bottles so that guests could see each other across the tables.

Needless to say, the guests were blown away by the flavor look of this special tequila and pretty much demanded him to start making it for them. kind of like when my friends show up at my door with shot glasses in hand…looking for one of my signature creations.

Can I compare myself to the great Don Julio? Not really, but the point here is that when you’re really good at something, people start to look to you for it.

And thank god he had some pushy friends or else we might never have been able to drink this amazingly smooth tequila. This Reposado was the first to hit the shelves. 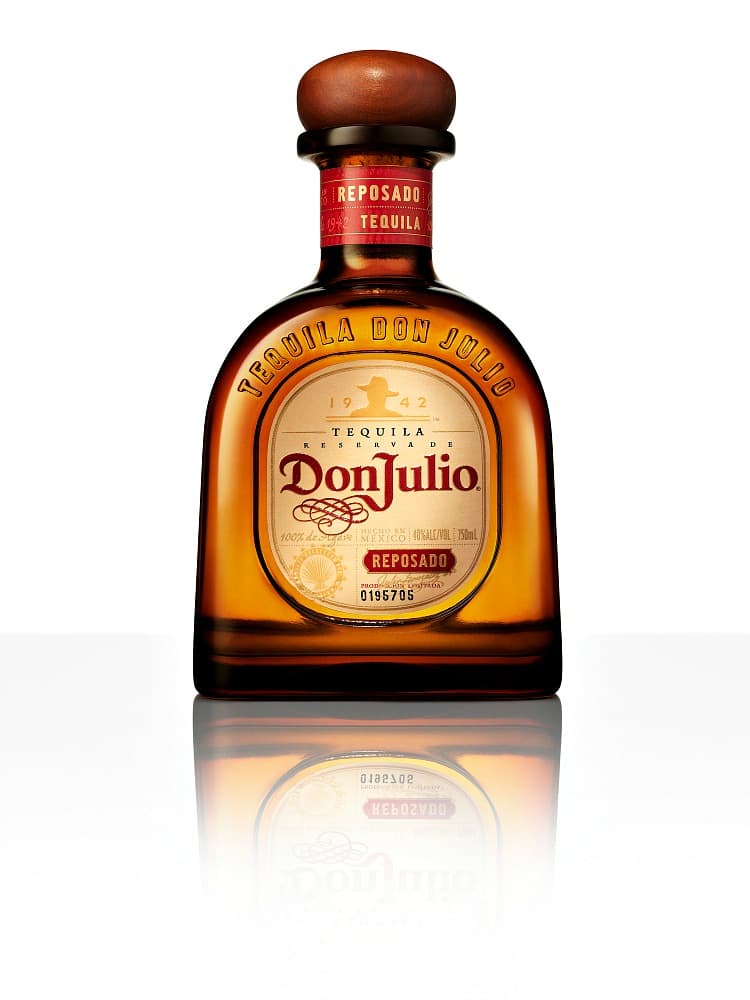 Planting his agave farther apart than everyone else did to create sweeter plants, serving the tequila in short square bottle instead of the standard slender tall bottle it’s normally served in…double distilling his tequila – and not taking short cuts. That’s how you become great at what you do.

You can tell for sure that no short cuts were taking when you’re sitting down sipping on a glass of Don Julio Tequila. Nothing really beats the smooth flavor that this tequila has, which in my opinion, is just for sipping, not for mixing.

The moral to the story here is to follow your dreams and stay true to your passion. The one thing that I’ve learned is that what you think your passion is at one point in your life might not turn out to be how you feel later in life.

I can say that from personal experience…there’s no way 15 years ago that I thought I’d have a food and cocktail blog as a job, let alone something that I honestly love enjoy doing.

So making cocktails is a passion of mine? Well I guess it is. And after almost two years I’m still going strong. I’m just thankful that I’ve got some good stuff to work with like Tequila Don Julio.

I worked with my friends at Don Julio Tequila to write this post. #sponsored #ad