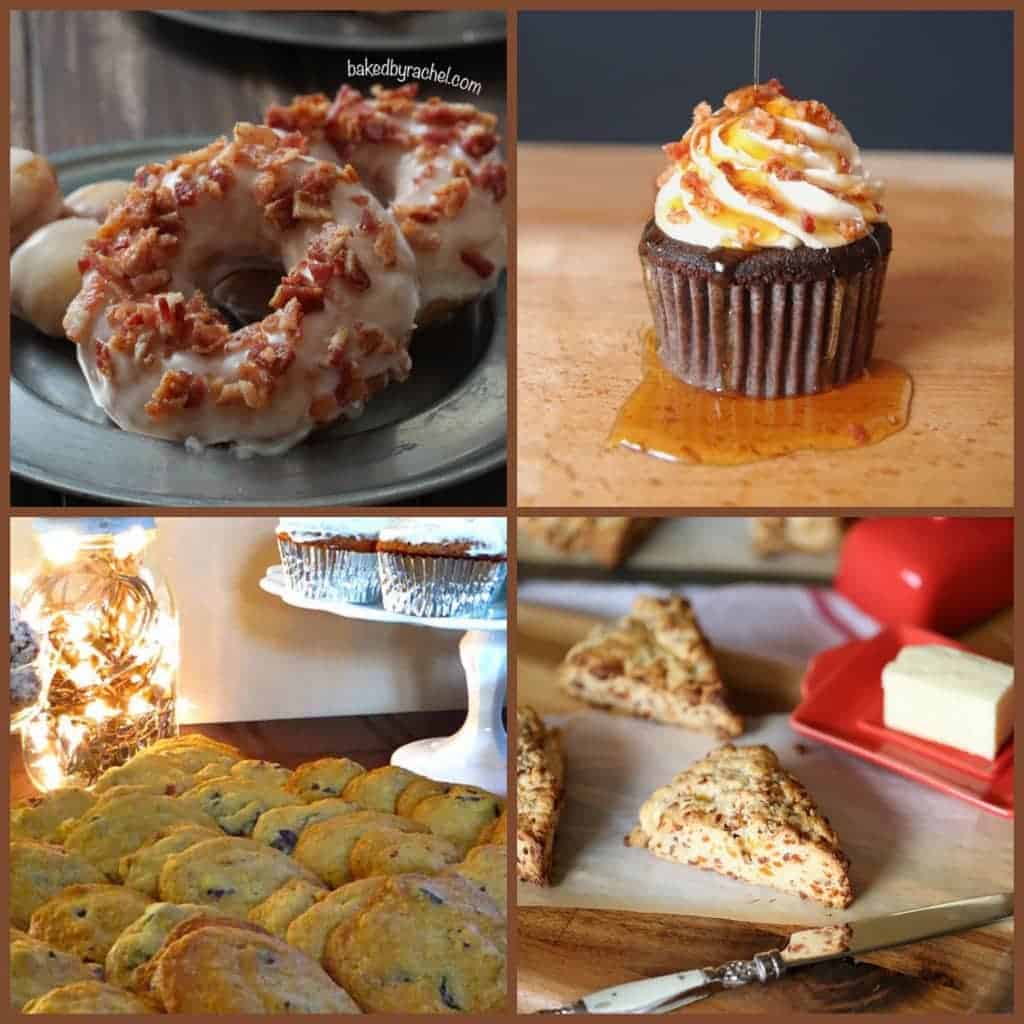 Bacon is on my brain this week – not only for dinner – but why can’t we have more Bacon for Dessert?

I’ve done a lot of recipes so far with bacon, even a bacon chocolate chip cookie that I mention below, but I still feel like more desserts with bacon are needed in the world. OK, well maybe not the world but in my life anyway.

So here are a few… 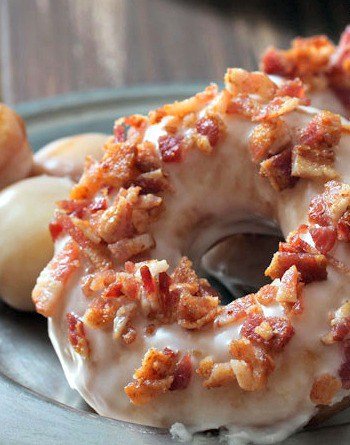 Here’s my Bourbon Bacon Chocolate Chip Cookies by me – Mantitlement

So cupcakes aren’t manly enough for you? Or just for the kids? How about these Chocolate Bacon Cupcakes with Maple Frosting by the Novice Chef – 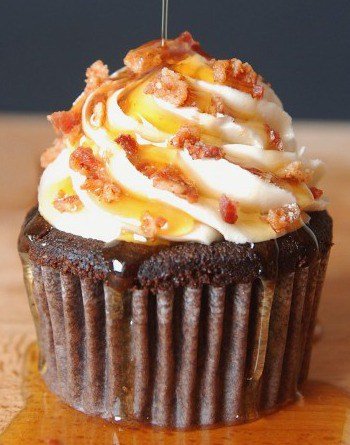 A chocolate cupcake with a pure maple syrup frosting topped with loads of bacon pieces. I for one would have zero problem eating these cupcakes!

And last but not least, Bacon Cheddar Scones from Cookies and Cups – 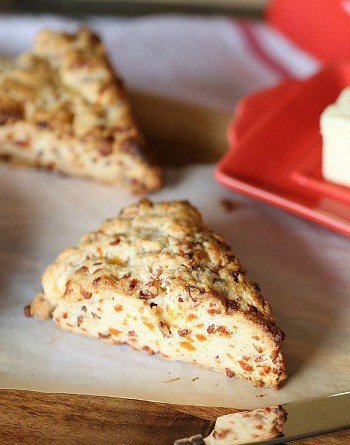 Scones are still another food item that I’ve only recently tried. We went to a restaurant for brunch one sunday and they had out several flavors of scones. So I finally tried them and yep – they’re good. I’m not a baker but thankfully I’ve had these Bacon Cheddar Scones first-hand and I can say that they are fantastic. Even better than the restaurant version that I had. Crispy outside with pieces of bacon and cheddar cheese on the inside. Butter on these scones is not optional, it’s mandatory.